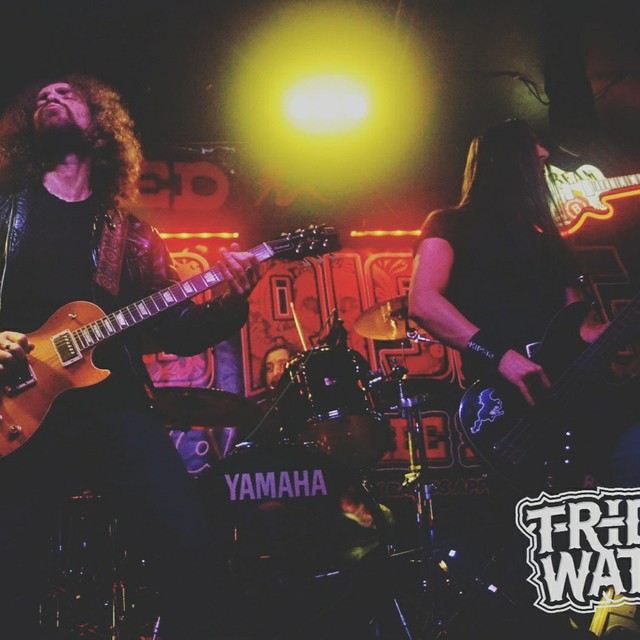 Trident Waters are a London based rock band formed a little over 2 years ago.

One of the upcoming acts in the New Wave of Classic Rock movement, renowned for their passionate, highly charged live show and innovative Blues Rock songs.

Inspired by the great bands of the genre such as Led Zeppelin, Bad Company and Free and more contemparary artists like Rival Sons and Monster Truck.

Two impressive performances at the 100 Club along with other shows around the country have set them up as ones to watch.

The band released their debut EP in 2016, Tales Of Coflict & Devotion and a music video to the track Psychorama.

In September 2017 the band released their debut album Seven.

2018 is set to be a big year for the band as the look to play festivals and shows across the UK and beyond!