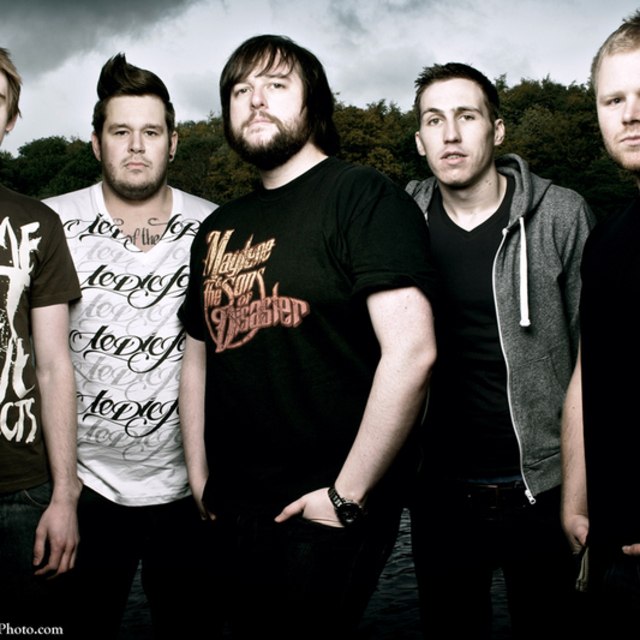 We're a Leeds based rock band, originally formed in 2003, but the current line-up has only been in place since November 2011. Despite being around for almost a decade, our current age range is 24-26, and we're looking for a frontman & vocalist within the range of 18-26.

In our time we've recorded three EP's, the latest of which, recorded in 2009, was recorded in Cardiff with a guy who's worked with the likes of Funeral for a Friend, Glassjaw, The Blackout and Kind in Glass Houses. We've also toured the country and supported the likes of Ateryu, Story of the Year and As I Lay Dying.