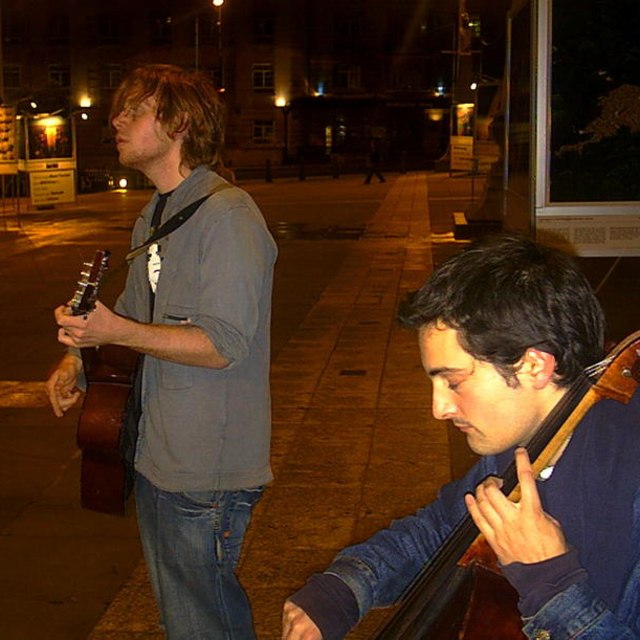 Tigers That Talked are a unique band as each member is an multi-instrumentalist, so whilst one song may be guitars, drums and bass the next one may be played on a baritone ukelele, violin and cello. This allows a great deal of depth within a relatively small group, especially given the melodic appeal of the band's songs, meaning they are both interesting and unusual but also have an instant appeal.