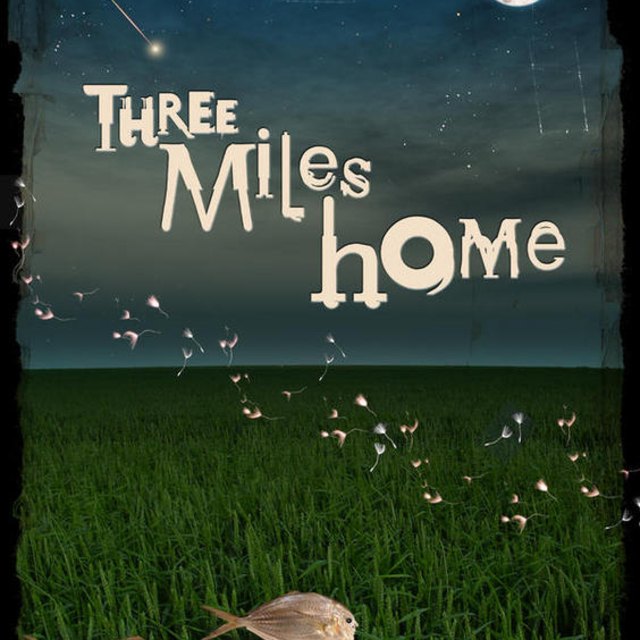 "Reject convention and structure in exchange for atmosphere, blend ambient and organic sounds, and you're half way there..."

“Post Rock, met with a contemporary popular edge, with (female) vocals as the focal point, if there ever were such a thing…”

"This stuff is rad. I would listen to this while having sex in the shower."

"I was watchin' you jumpin' around all fu*king crazy, like Flea! ...You played well, what a show that was." - Chad Smith (Red Hot Chili Peppers) to Dan Marques de Oliviera after their performance together @ Suni Union.

We have our very own production studio and live room, where we also rehearse. Post production, Pre-production, and mixing - its all done here in-house to a very high professional standard. I'm not going to list everything but all I will say is its top of the line (Mac G4, logic pro 7, multitude of mics including valved ones).

Various Fender guitars, basses and amps (including the odd vintage).