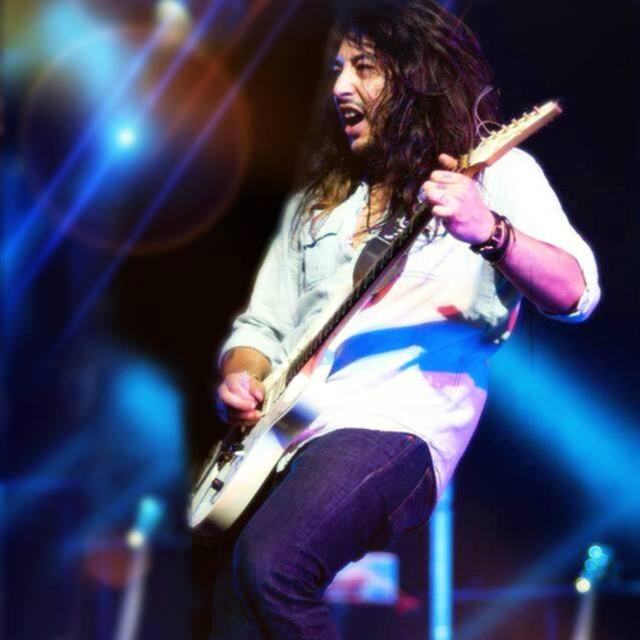 London-based rock band The Tengri consists of brothers Yigit (vocals/guitar) . They have travelled extensively around Europe performing a mix of covers and original material, and developed a large fan base. After recently settling in London in September 2013, The Tengri quickly became shortlisted on MTV’s Brand New for 2014 Unsigned competition with their original song “Queen of Diamonds and King of Hearts”.

The Tengri have had significant positive acclaim with covers, including a rock cover of “Wonderful Life”, which was watched more than 10,000 times on the day of its release on YouTube. Their version of Rihanna’s “Don’t Stop the Music” released on the internet in 2010 became a huge success, and their arrangement of this song has been performed by Rihanna and Nuno Bettencourt.

The word “tengri” dates back to the 8th century and derives from the Old Turkic word meaning “sky”. It was the first word deciphered from the Orhun Inscriptions and was used to describe the God of the Sky. Now in the modern Turkish language it has evolved into “tanri”, meaning “God”.

I have my pro guitar rig and digital mixing desk and PA.
Also recording equipment
whatever needed