the nithings + Band in Dorset, EN 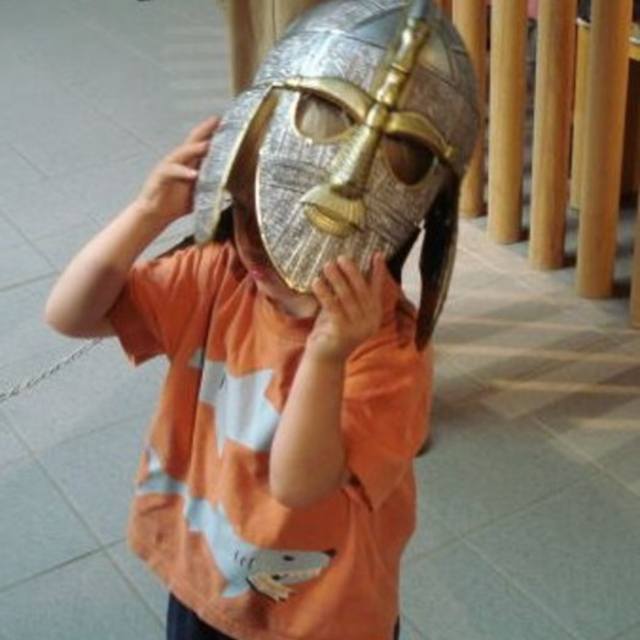 The Nithings have been together since May 2009 and are based in Dorchester. They have a lot of songs and are always writing more. They are currently looking for a frontperson who can do the songs justice.

Two of the members were in a short-lived band called La Famille Catastrophe whose self-released EP was played on Italian radio and who played a gig at The Enterprise in Camden, London and at the IndieTracks festival.

We have some VERY lo-fi recordings from rehearsal sessions at www.myspace/thenithings. LFC were atwww.myspace/lafamillecatastrophe.