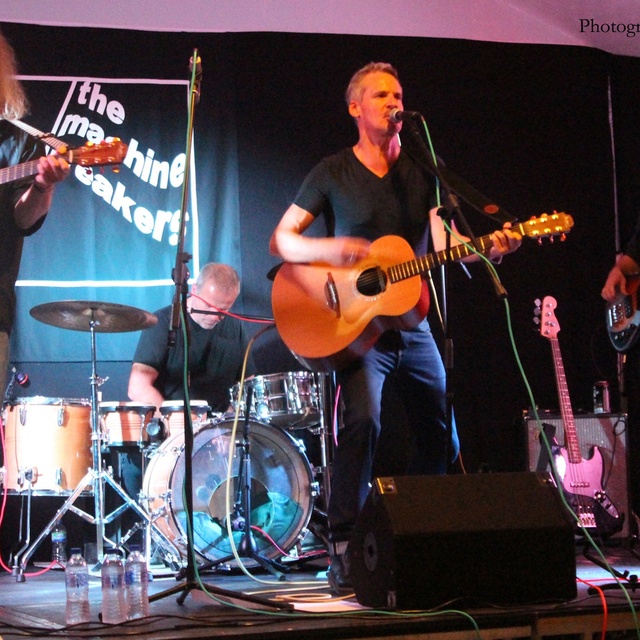 When the Heart is Young

Julian is a singer/songwriter and founder of the Machine Breakers. He is currently looking to become involved in various projects. The band's work is critically acclaimed: Sea Green described as ‘a masterpiece’, The Bells Ring Anyway nominated for a U.S. Indie Acoustic Award, their live album Sunday Evening - 10 PM hailed as a ‘fantastic collection of work to date’, live performance noted as ‘stunning....passionately intense’, and with the album Eight Men from Three Beams they ventured forth, ‘once more with this brilliant studio work’. The release of the band’s fifth studio album The Land Was Stolen saw the tracks Among the Boxes and The Times They Ain't a Changin' Bob made into videos (available on YouTube) and the title track used in the documentary The Great British Mortgage Swindle. Over the years Julian Pollard’s song writing has won plaudits from many a diverse a quarter, including Mike Harding, Ray Davies and Steve Winwood. The band have been played on the radio throughout the country, including Mike Harding's Show on BBC Radio 2, and a live session at the BBC’s Pebble Mill studio.