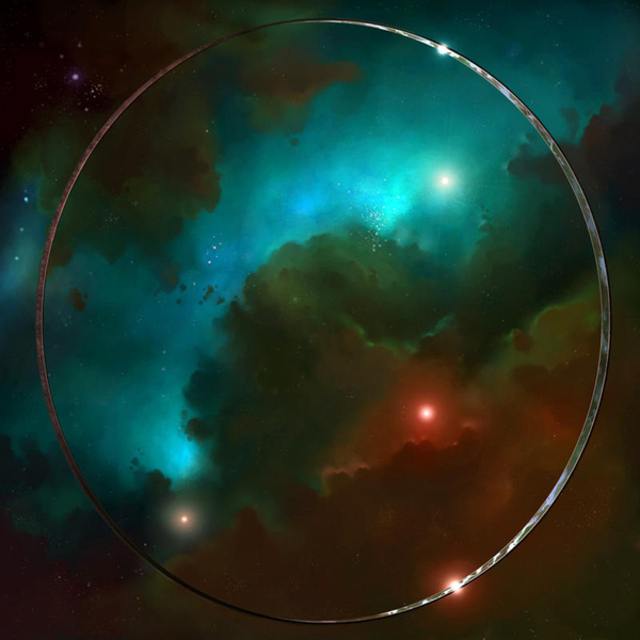 The Halo Studio Project is an ongoing project, I have a number of songs that are ready to be brought forward to the next stages i.e. recording and playing live. I am very committed to making this a huge success and would like likewise musicians to consider playing in the band with me.(Known as Halo when live)

Many and varied, but if I say my musical interest was started by Mike Oldfield in the seventies, the Cure in the eighties (well 79 anyway), sylvian/Fripp at the start of the nineties and Porcupine Tree at the end, and into the thousands...then that should give you a rough idea.