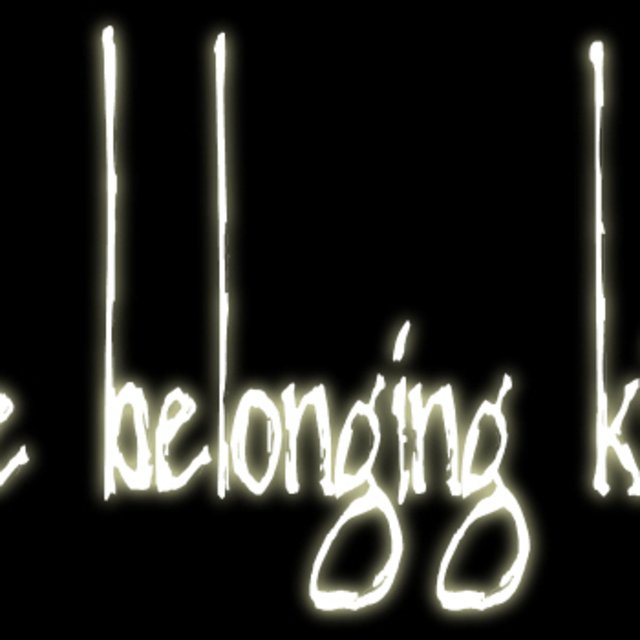 I've been in and out of bands in the past, but after taking some years out to concentrate more on orchestral composition and various other media projects, I've realised that this ghost won't rest until I've given it another fair crack of the whip. So I'm putting a band back together and am in this for a serious career.

There are currently only two of us (the other being my loyal Bassist, Rhian), but we haven't been actively searching for anyone else until now because other commitments had prevented us putting in 110% (mathematically impossible, I know - don't get all literal on me).

I've written numerous songs, and am always adding more to my catalogue, and am in the process of recording demos of them in my studio, so apologies that there's only one up at the moment to listen to. There will be more...

I don't have any problems with being the main (or only) songwriter if that's how it turns out, because writing is my huge passion. Similarly, if people's material works well, I'm happy to sit back and take a break!

My favourite bands are Evanescence, Radiohead, Muse and Placebo (to name some). I also like to incorporate a classical/orchestral style into songs sometimes, either directly or in spirit, which means I tend to approach songs and their 'crafting' more like a composition. So I can be known to spend quite some time on them occassionally... five minute put-up jobs just pumped with 'guitar fodder' don't really interest me unless they're done extremely well. Though everything has its place...

Anyway, if any of this appeals to you, let me know. We'd be happy to have you on board. (If we like you.)