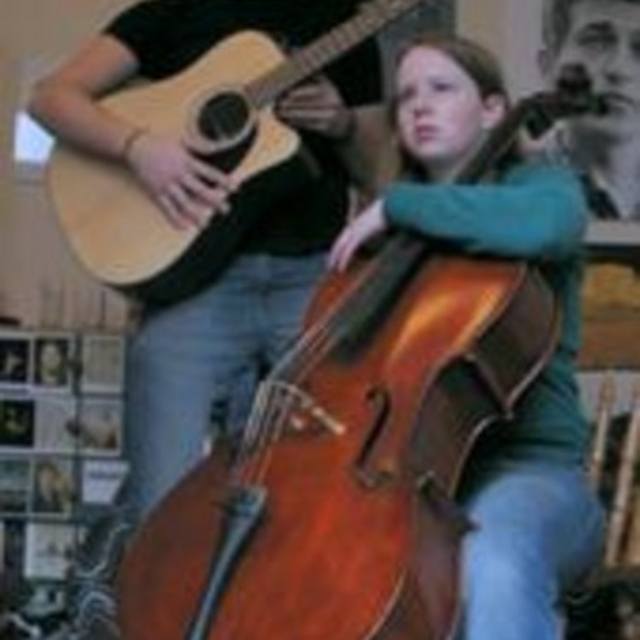 We've just moved to London from Sheffield, where the two of us played in a three-piece band called The Wasted Opportunities. We play acoustic alt/anti-folk type stuff, and we've got lots of material already, as well as some new songs in the pipeline.

We're looking for any new members who like our sound and want to join in, for gigs and recording. In particular we need a trumpeter or saxophonist (or both), and a drummer/percussionist who's willing to take a subtle/low-key but vitally important role. Any other owners of instruments, from banjos to violins, would also be more than welcome.

We're very unpretentious (bordering on amateur!), but we were getting very regular gig offers by the time we left Sheffield at the start of the summer, as well as some really good audience receptions and positive local press, due to our honest, lo-fi, perhaps charming, sound and demeanour!

We don't neccessarily need musicians of great ability, just people who are enthusiastic, willing to contribute and who just get pleasure out of making moving/funny/interesting/toe-tappingly-good music.

So have a listen to some of our songs at www.myspace/thewastedopportunities and if you like what you hear, and want to be a part of it, then get in touch and we'll meet up for a chat.

Screen name:
The Wasted Opportunities
Member since:
Sep 24 2007
Active over 1 month ago
Level of commitment:
Moderately Committed
Years together:
1
Gigs played:
10 to 50
Tend to practice:
1 time per week
Available to gig:
1 night a week
Age:
35 years