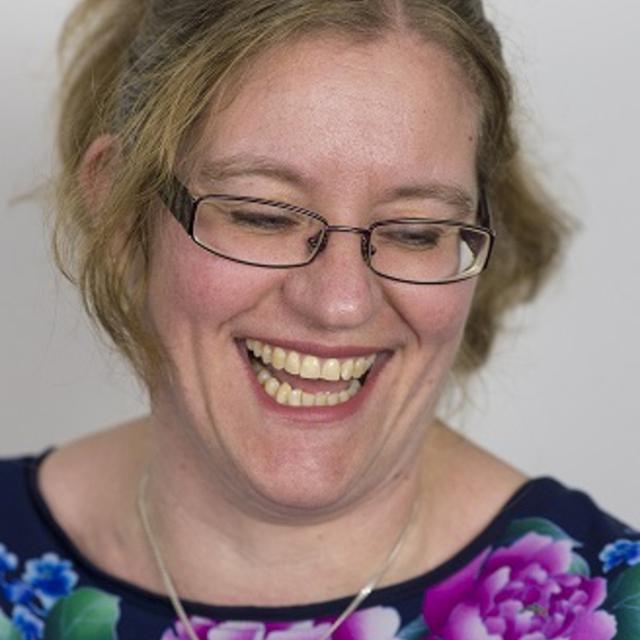 Singer with a broad range, in pitch, taste and ability.
I have spent 12+ years performing with a local choir, singing soprano, alto and occasionally tenor, when necessary. As a direct result of this, I sometimes do a little solo-work.
For the past 2 years I've been singing joint lead with a covers band in Milton Keynes and loving every minute of it - we're a 6-piece set-up (drums, bass, 2x guitar, 2x vocal) and we play anything between late 50s up to the current decade (although we're a little biased to the earlier end of the range, as a rule).
I regularly work with a vocal coach to keep my technique on point. This has the added bonus of allowing me to explore different genres, including classical, musical theatre and early 20th century art music, among others.
My current focus is on recording, as I want to bring my portfolio up to date, and I often jam with some local musicians.
I'm happy to hear from you if you fancy working with me. I won't respond to generic contacts, though - personal messages only, with some specifics included.
Just because I don't get enough music in my life, I've also recently started to play bass guitar