The Joke Is Grim + Musician in London, EN 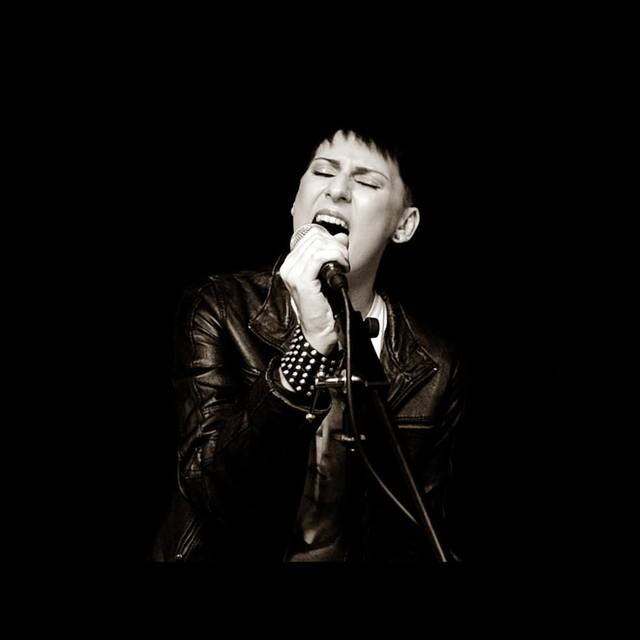 Although London-based band The Joke Is Grim has just surfaced on the music industry's radar, lead singer Meliya has performed in various alternative bands for the past 10 years and supported well-known Australian acts such as The Radiators, Killing Heidi, Grinspoon and The Butterfly Effect.
Meliya's striking cut-through voice and classic singer/songwriter style produce a sound that is sombre yet contagiously catchy.
In 2012, Meliya moved to Los Angeles where she released her debut single "Get Out" in 2013. "Get Out" was Meliya's experiment with the rock/pop genre produced in collaboration with rising R&B producer, Rocky Byrd, and shredder guitarist, James Grossenheider.
Meliya returned to Brisbane, Australia to finalise recording The Joke Is Grim's upcoming self titled EP. The first single from the EP "Slipping Slowly" was released in 2016. Meliya now resides in London and is looking to recruit the right team of professional musicians to support her live in her new project The Joke Is Grim. Please get in touch if you would like more information.

Screen name:
The Joke Is Grim
Member since:
Oct 28 2017
Active over 1 month ago
Level of commitment:
Very Committed
Years playing music:
15
Gigs played:
10 to 50
Tend to practice:
2-3 times per week
Available to gig:
2-3 nights a week
Most available:
Nights