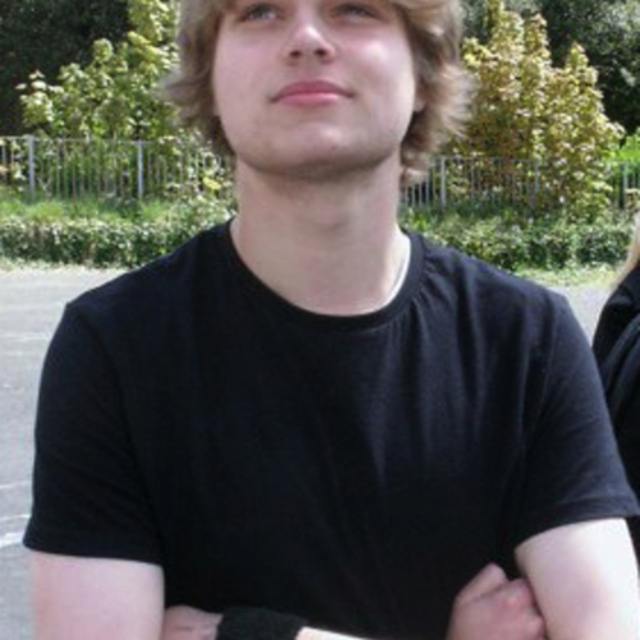 Heya; my name is Stephen; I'm 19, been playing for about 6 years now and I'm looking to join/start a heavy rock/metal band. I also have 4 years of music production experience.

I've been playing and listen to huge variety of music however my guitar style is heavily rooted in a classic rock/metal style along the lines of Van Halen/Alice Cooper/AC/DC/Dio/Skid Row etc.

I'm currently in a band but things are a bit of a mess so I am looking to move away from that.

If you wanna check out any of my recordings then check out my soundcloud account:
http://soundcloud/stemo/sets/metal-hard-rock-set

I have quite a bit of equipment, so just ask me and I'll tell you. :)