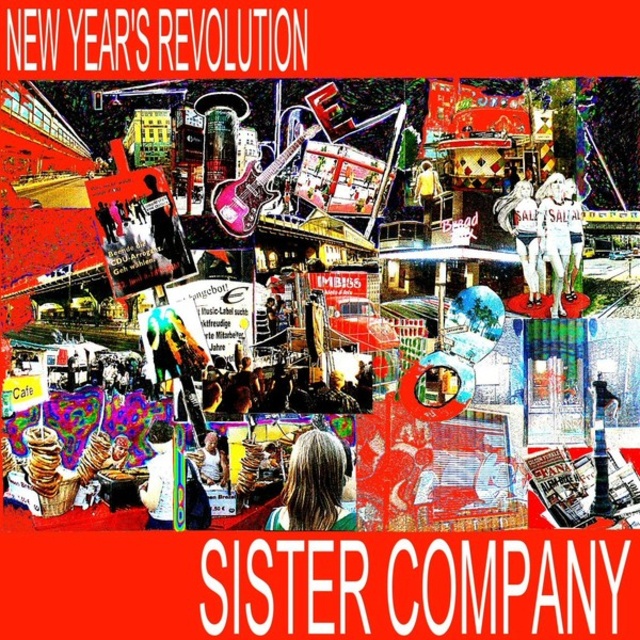 We are looking for additional female BVs. Check out www.myspace/sistercompany and www.myspace/eSCapetveurope, which provides comprehensive coverage of our video work, streamed from YouTube. We want people who are also happy to be in our videos, as these are one of our main strengths vs. other artists. We have songs in French, German and Spanish but most are in English. We have filmed in over 20 countries since 2003 and covered 18 European locations in summer and autumn of 2008. We are signed to our own label, Rope Records which was set up in 2007. eSCape tv was set up in 2005. Mary's solo album for this year is available on Big Tree Records. eSCape tv does all the vids for both Sister Company and Mary-Bernadette Baker, across Europe. We are based in London and Berlin but also have secondary bases in Liverpool and Ramsgate, UK, where we are about 25% of the time. Contact us if you are interested in being on our next album, due out early 2009 and in the vids which go with it.