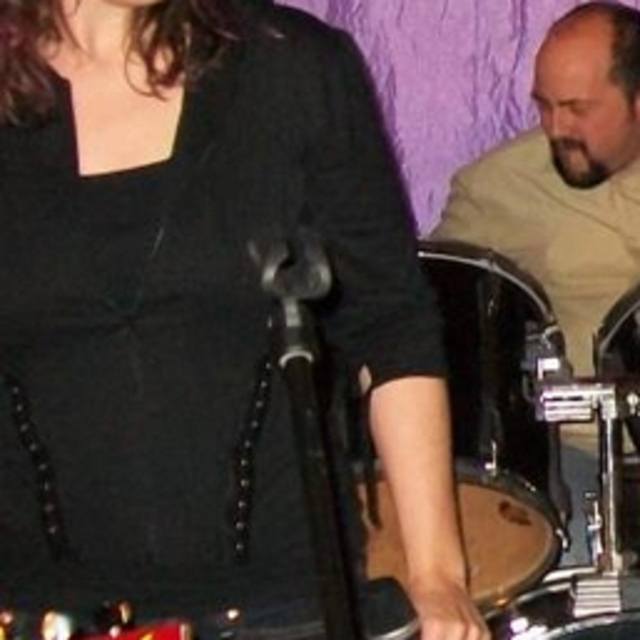 Versatile female rock vocalist with a sort of Shirley Manson (Garbage)-ish voice.
Looking for a local, fun band to sing with - anything from hard rock and heavy metal through indie pop to blues an option!
The tracks are from a few years ago with an indie pop band. I now have a lilbit more GRRR and have been working on using distortion and screaming in my vocals