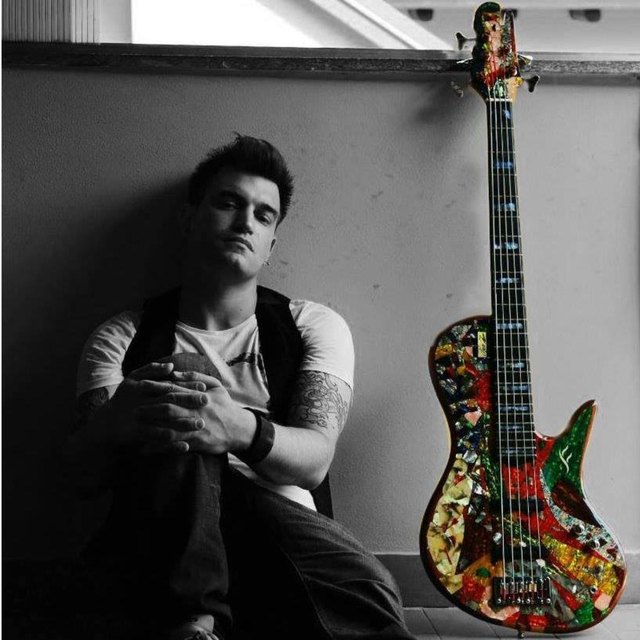 Simone Feroci was born in Parma (Italy), 1987: at nine years old he received a bass guitar, by which he took a few lessons but emproved his tecnique as years go by.

He also worked as bass master at "Arti & Suoni" school in Parma and "G.P. Luppi" school in Campagnola Emilia (RE).

Currently based in London, Uk.