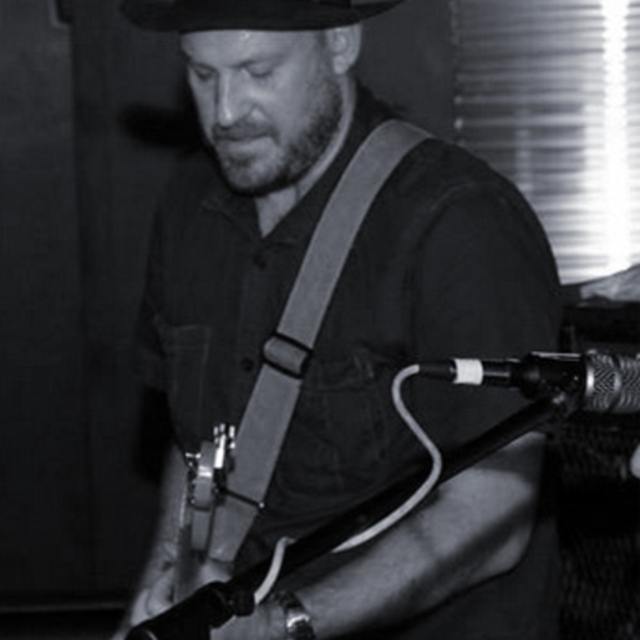 Versatile guitarist with plenty of experience - played and toured with two moderately successful bands, one indie which had top 40 single, one heavy rock band signed to Columbia which went top 10 in Japan and led to tours there. Played well over 500-odd gigs all over the UK, mostly in London but have toured UK from Southend to Glasgow. Now getting a bit old and settling down with steady day job but the guitar bug is still going strong so really keen to find musicians wanting to play some rock / punk / melodic hardcore covers out in the Reading / Twyford / Hurst area, maybe do some pub gigs here or there for a bit of fun. Up for it?