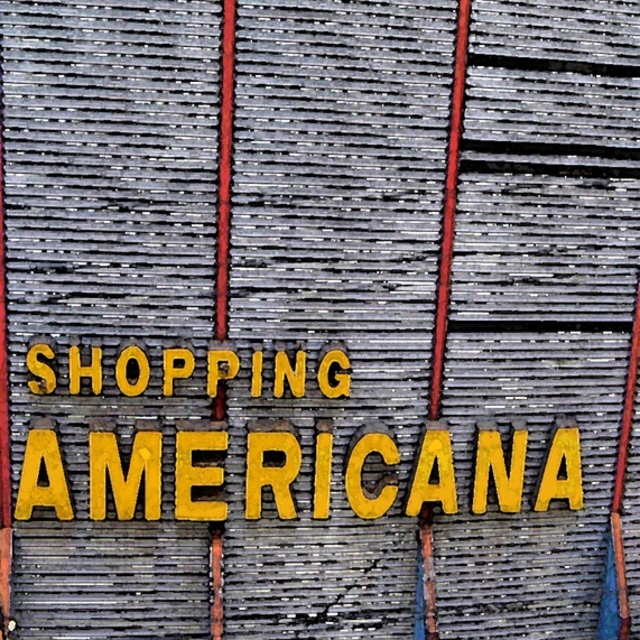 A lot ... from Madonna to Wombles era Mike Batt, The world famous The Rolling Stones to under the radar internet geniuses like Schooner from North Carolina. Go to www.reverbnation/shoppingamericana, there's about 40 original songs there.