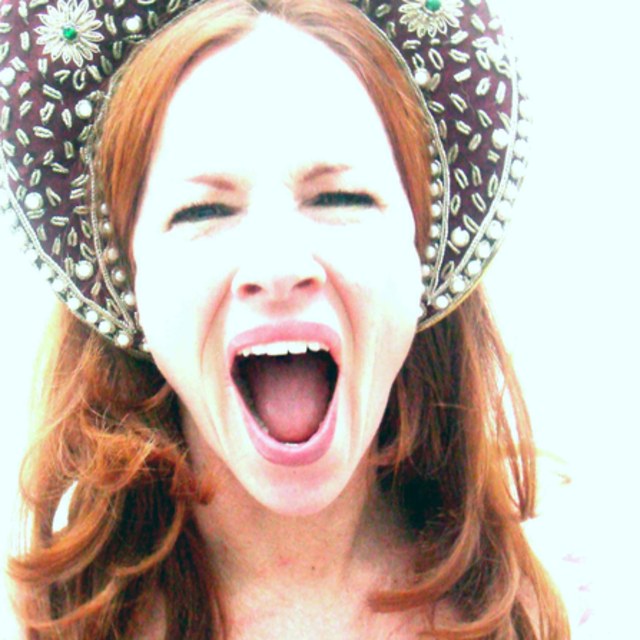 looking for some fun loving people who are as crazy about making and performing music as I am.