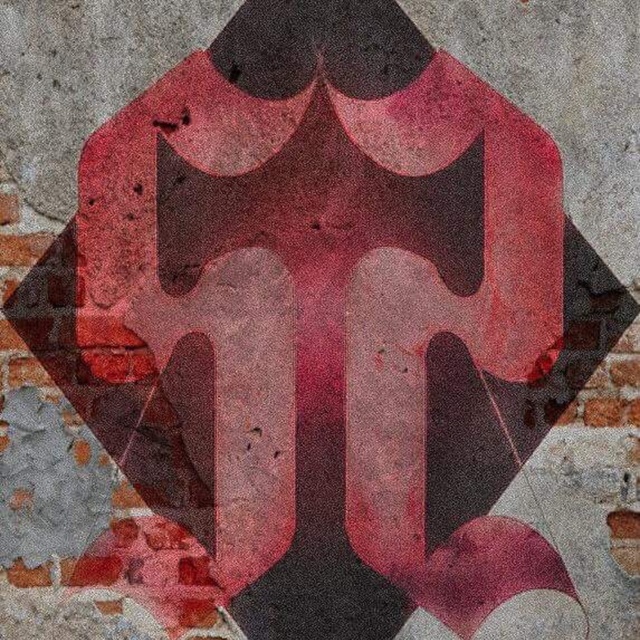 DEADLYDODO / DIABLO from Maidstone - get in touch on F.B, PLEASE!

We're a hard rock band with a Black Stone Cherry flavour of music seeking a strong male vocalist. Shameful Saints are recently 80% formed, 28-35 years age range, with a set's worth of original songs ready but just waiting for a singer to walk in with lyrics to get us out gigging.

Your own transport would be handy, with commitment and availability for regular practices and gigs ideally.

For a sample of the current music, check out:
name this song
beneath the surface
RHR 'unnamed'
Red Hot Rosie 'unnamed'
Red Hit Rosie 'Alive and dead'