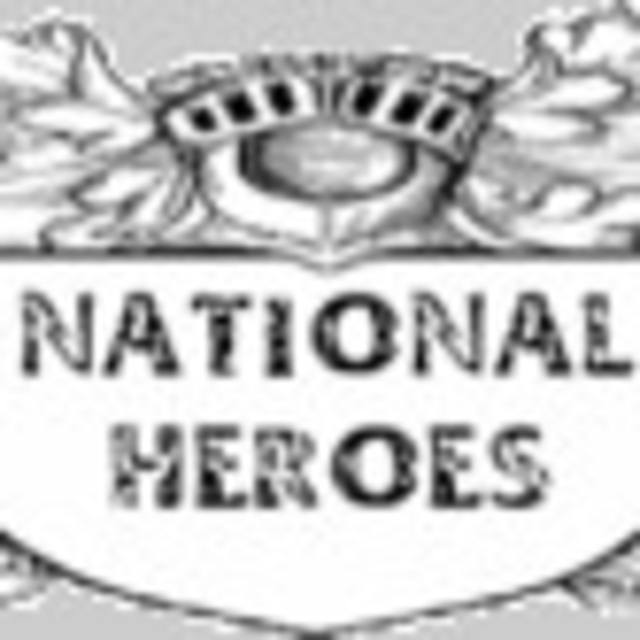 Hailing from the Watford area of Greater London, National Heroes are 5 individuals from all over these small isles of Greater Britania. With a diversity of musical influences and a shared respect for a catchy tune, National Heroes bring together these sounds to create a sound all their own. Over the past few months National Heroes have been carving out a reputation as, one's to watch, within the graffiti stained walls of London's legendary toilet venues putting on a live show that bursts with energy; securing themselves a monthly slot with Up All Night promotions at Hoxton Bar & Kitchen. This is a band with the ambition to take their sound to the ends of the earth; and the combined experience and ability to do it.

The Jam, The Libertines, The Streets, Oasis, Rolling Stones, The Beatles, The Kinks, The Clash, Blur, Talking Heads, Jeff Buckley, Primal Scream, Kaiser Chiefs, Bob Dylan, Pixies, Elvis, The Kooks, Arctic Monkeys, Madness, The Specials, The Strokes, Radiohead, The Doors, U2, Coldplay, The Strokes, The Undertones, The Buzzcocks, The Who, Joy Division, New Order, Supergrass, Blur and the constanlty changing/evolving musical landscape of the 21st century........