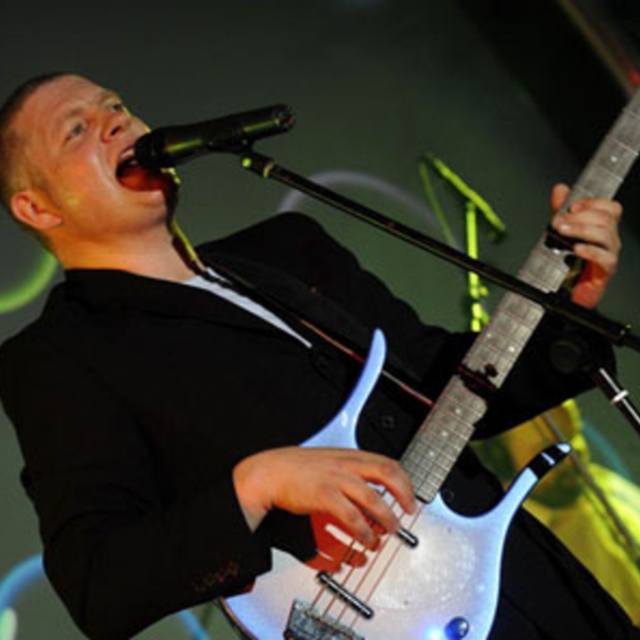 Burnley born Scott Whitley is one of the most accomplished and innovative bassists in the UK today. Unlike many Scott has never succumbed to fickle musical fashions of the day but instead has kept his art and vision at the heart of his bass playing.

To Scott the bass guitar is a musical instrument only bound is the player?s imagination!

He has embraced the pioneering works of influential players such as Stanley Clarke, Jaco Pastorius, Marcus Miller, Larry Graham, Louis Johnson, Mark King and Victor Wooten and created his own unique style and approach to both solo and ensemble playing.