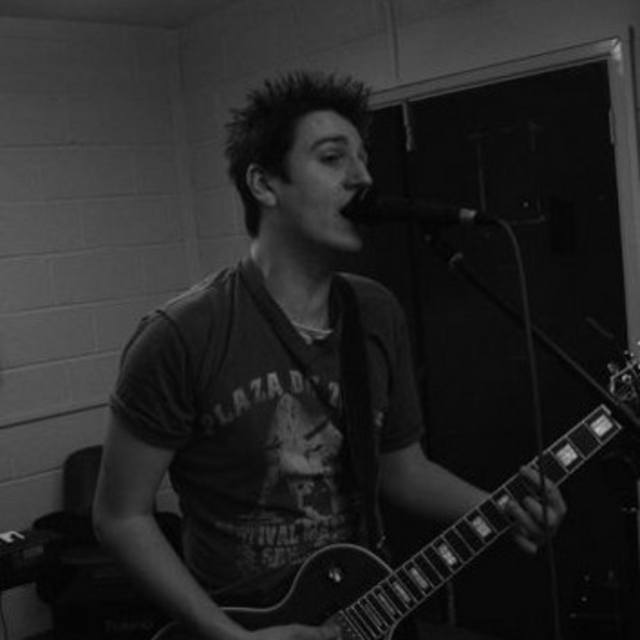 Singer/Guitarist/Songwriter based in Crewe Cheshire.

Advanced guitar player, can play both electric and acoustic to a high standard.

Have been involved in bands of many genres including rock, emo, pop, ska, jazz, blues and funk and have fronted a number of these.

Accomplished singer and songwriter. Looking for a band that will be fun and hard working.