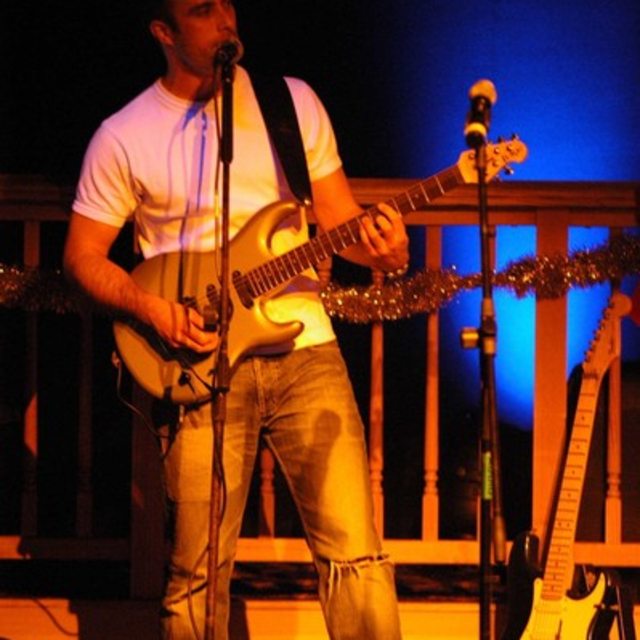 Professional musician. Have worked solo for a long time but looking to work with more bands and in particular looking for female keys and vocals (that order) at the moment for prospective cover work.

Attention! Looking for keyboard player and vocals / backing vocals for gigs in the diary already.

Music for me is still about enjoyment and fun even if it's the job.

Blues rock is where I come from at heart although I play many styles.

People have said that melodically I probably sound a bit like Steve Lukather and of my influences I would have to say that I grew up playing to Eric Clapton, had a Satch stage, Dave Gilmour and later listened to Larry Carlton and really just had an open mind after that listening to all sorts.

So many underated players out there who make great sounds.

For shows where amp can't find it's way there I have HK Tubeman II which is basically a 3 channel pre-amp on the floor with my other effects. Can plug straight into a desk but sound and feel like an amp. This came about after doing my first of several cruise contracts having to pretty much make do with what they had which was most uninspiring!