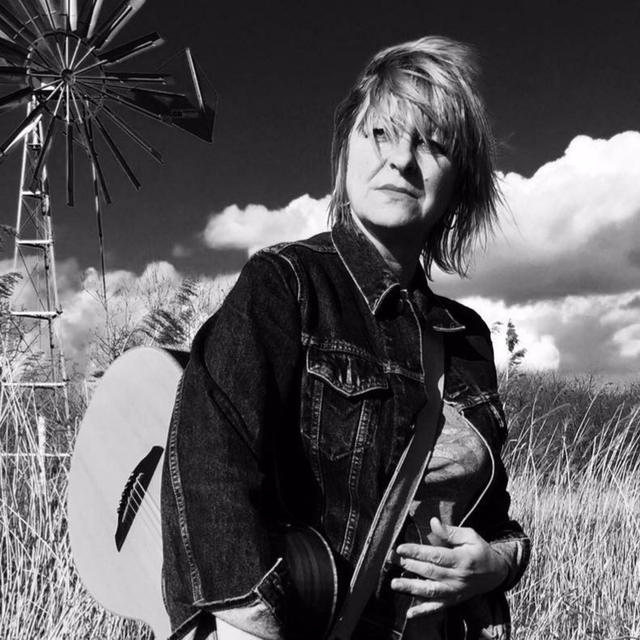 I am a singer-songwriter originally from London. I've been playing guitar and writing since I was 19 but generally found myself doing other people's original songs in various different line-ups over the years, playing in some well known London venues such as the Borderline and The Marquee. I am now focused on my own songs. I get good feedback as a solo artist as the songs are said to be quite powerful and stand up on their own but ideally I would like to form a small band. I am a full time professional musician looking for commitment from others.

I am also available for session vocal work - lead or backing vocals for either the studio or live performance. I have a powerful voice and wide vocal range and able to sing most genres.

I would call them inspirations rather than influences as I have never desired to sound like or be like anyone else
Tom Waits, Nina Simone, Rickie Lee Jones, P.J.Harvey, Paolo Nutini, Mavis Staples (from the Staple singers)â€¦.