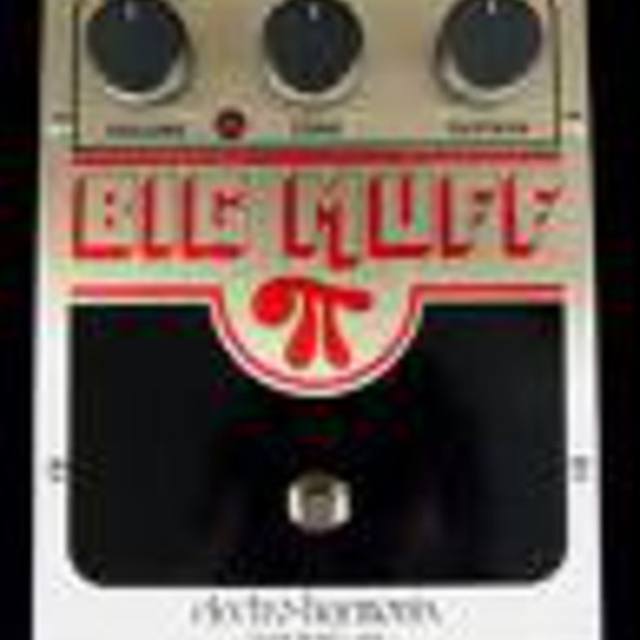 North London based stoner rock band looking for a singer and/or 2nd guitarist. So far practicing in Old Street. Very much in the Kyuss / old QOTSA realm. All easy going, zero attitude blokes in their early 30's. Weâ€™ve all been in bands for ages so we're very level headed and know the London scene well etc. We're serious in that we want it to be a kick arse band and loads of fun, but we're not about to quit our day jobs. We also have home recording facilities so we'll be doing our own recordings etc. Basically if you want to do something heavy, groovy and good fun without any wanky ego, attitude or cost, this could be the go. No session muso's but do we want someone to committ. Prefer late 20's / early 30's as... well... as we're not attempting to take over the world. Good luck though kids. heh.
Happy to go for a jam or a beer...

Screen name:
Rolesy
Member since:
Aug 31 2007
Active over 1 month ago
Level of commitment:
Committed
Years together:
1
Gigs played:
Under 10
Tend to practice:
1 time per week
Available to gig:
1 night a week
Age:
44 years

Many, many distortion pedals.

lex's final gig, and the last gig when Helzuki are a piano-rock trio!