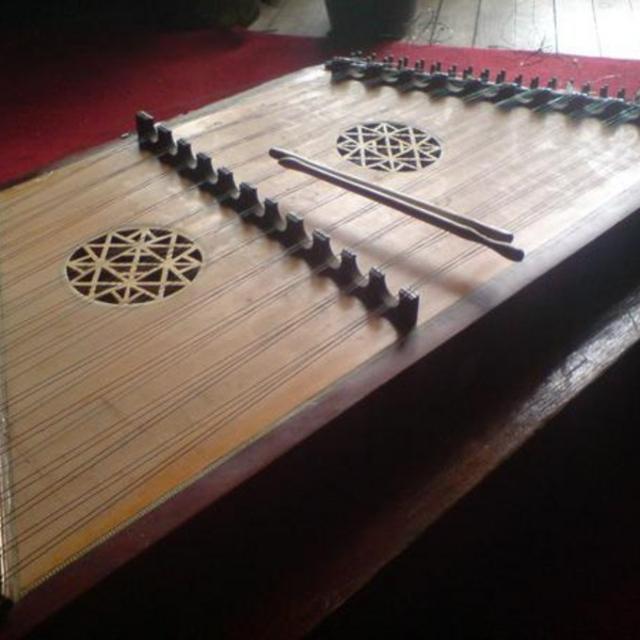 Played professionally for many years, Hammer Dulcimer, all styles of Bass, from gentle to fast rocking slap and play guitar.

Wouldn't let me upload a video!
So heres a copy/paste URL opportunity, to see a Promo video for Future Cinema/Future Shorts @ Fabric, Headline. I played Hammer Dulcimer & Bass in the featured track called Blue, Black or Grey, by Perico.

Here's another one, I play bass:

Currently involved with re-scoring music to film & playing live, whilst films are screened in cinema situation, would be interested to get more people involved, but interested in seeing what else is out there too.

Too much to mention but my early roots : Funk, Alt, rock, then it all went a bit Digital, Electronic:(Techno, breakbeat, electronica, ambient). Have always had an undercurrent of acoustic, ambient, I have since studied some classical (Got to play with London Symphony Orchestra!!!) And these days, I like to feel I can turn my hand to anything except Line Dance Country & Western.

Truth be known, I am mainly inspired by musicians I play with, and what makes the hairs on the back of my neck stand up.

Hammer Dulcimer with line out for pa,