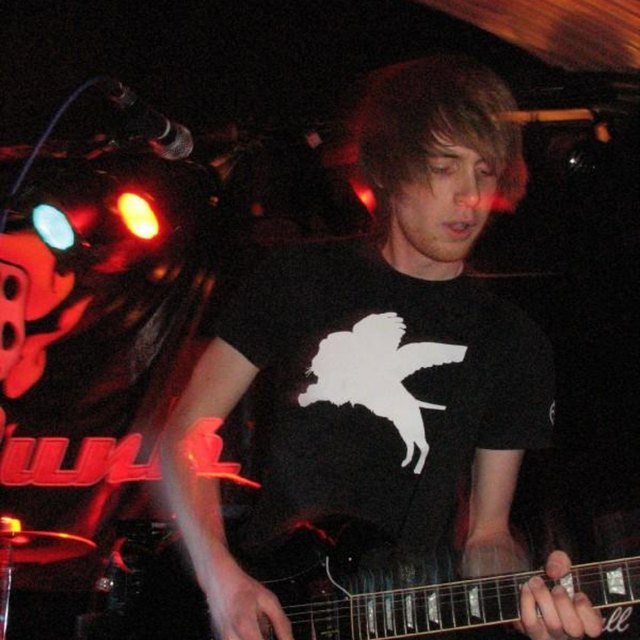 A King of All Night's Dreaming

I'm a Leeds based guitarist, currently in a progressive metal band based between Leeds and Barnsley.

We're currently on the search for both a drummer and singer. Drop me an email if you're interested:
ttlrchapman @ g m a i l . com

I've been playing guitar in bands for roughly 12 years, with both touring and studio experience. I've been fortunate enough to play alongside some big name acts, such as Atreyu and Story of the Year and have the ambition to do more of the same.

My style is probably most likened to progressive, technical metal, in the style of Protest the Hero and Between the Buried and Me, but I can adapt to many styles.