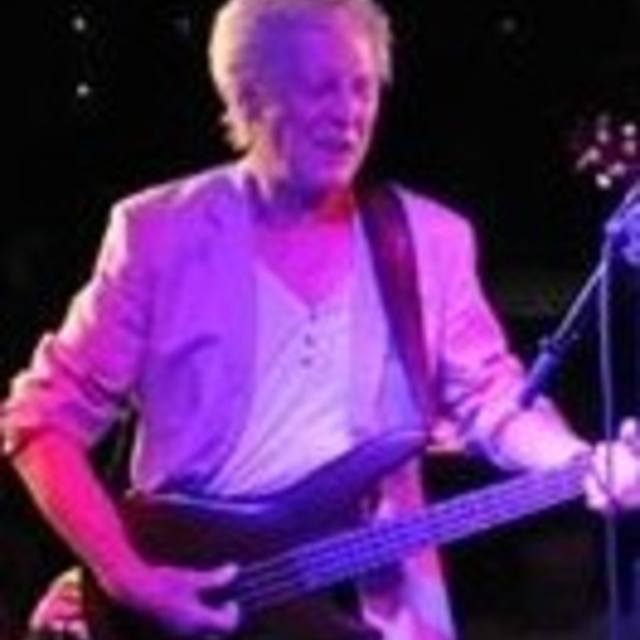 Long professional and semi-professional history including record deals, touring, radio, TV, major management, writing and production and so on.
Still energised - and appearance belies chronological age.
Hard to separate "influences" from "likes" when the former suggests that one has acquired something of their style, so I’ve trodden carefully there (I mean, Jeff Beck, Ry Cooder, Lowell George - amazing - but I'm not close).
Particularly fond of having keyboards in the lineup: (barrelhouse or country piano) plus Hammond and Wurlitzer sounds. Like strong songs and interesting arrangements. Violin &/or sax also interesting in the mix.......Groove very important. No heavy metal or “tribute” acts, thanks.