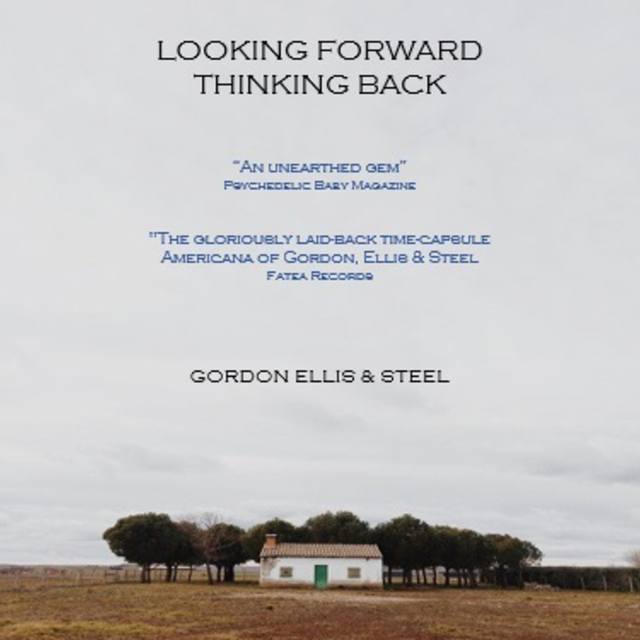 I started playing guitar at school and formed a band which played for many years, gigging around north London and Hertfordshire, the highlight being a gig at the Marquee Club in London.

We recorded a demo album at Chalk Farm Studios, London with a view to securing a record deal but it came to nothing after the studio went bust. I then spent a couple of years gigging in the south of France and Majorca. More recently I have been recording with my pals.

We recently discovered the original tapes that we made at Chalk Farm and that one of our tracks has been used on a compilation album. We are currently working on re-mastering the tracks in preparation for an album release later this year.

**Update** Our album entitled Looking Forward Thinking Back was released on 2 March 2018 and is available to download at iTunes, Amazon, Spotify etc.

I am pleased to say a number of tracks have been played on several radio stations both here in the UK and in the US.

Our full story with photos and more at: www.thegesband.uk

Always looking to connect with like minded musicians in the country/blues genre for recording and possible gigging.