The Retrobates + Band in London, EN 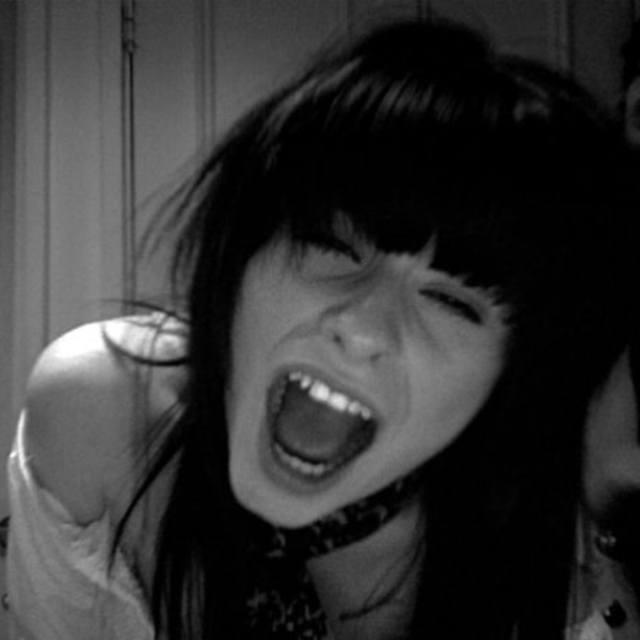 We are a covers band called the Retrobates and we are situated in West London. We're looking for a bass player and drummer with a lot of enthusiasm and commitment who just love to play music. The Retrobates was started by me (Vocalist) and my name is Holly. We've been on the gigging circuit for about five years now but we want to have a fresh start. We have just got together a new setlist which we're excited about. As well as being a function/covers band we also want to be more creative and would love to start writing some original material too! We obviously get paid for the cover/function band. Our setlist consists of Terry Reid, The Faces, The Rolling Stones, Janis Joplin, Vinegar Joe etc. We also have a great guitarist on board called Lawrence Penfold but apart from the Retrobates he also has his own blues cover band called Lowrey and the Business and he is also looking for a rhythm section. In the near future we are aiming to be gigging 3-5 nights a week playing venues all over the UK and possibly abroad. We want to have recorded an original album by the end of the year. Basically the genres we cover are rock, soul and blues. If your interested please don't hesitate to contact us.