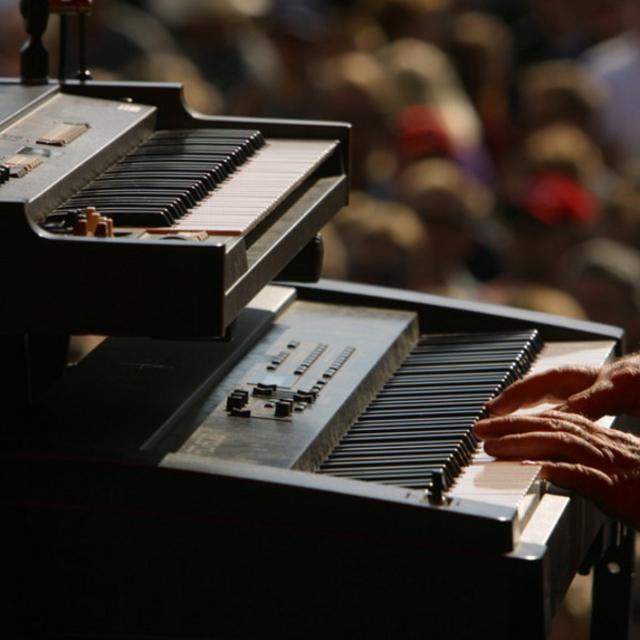 JAMES BLACK,London born, In the beginning,1978 Started a Funk project called "Street Heat" And in 1981 James Became a song writer and teamed up with Steve Carmicheal, and Started the band called Zuice ,5 piece ,lead vocals was Hazel Fernandez, Steve corsial (guitar) And Trevor St Luce (bass)By 1985 Zuice signed to Mercury Records,We recorded the Album called "IM A SURVIVOR" Producers, Nathan Watts(Stevie Wonders Bass Player) Bobby Brooks, (Teena Maries Producer) in Wonderland Studios ,Which Stevie Wonder Was also a guest on The Album,Lenny White(Jamaica Boys)also Produce on The Album,by 1986 We became a well known artist for live gigs And in 1987 We did a UK TOUR as warm up band for Alexander O,neal,And Cameo!! in the early 90s, James moved to Helsinki, Finland to Work as a engineer for Radio that he met up with Charles (MAX C) Salter, Kaippa(MIXMASTER K) Kaivola " 1995However, his biggest break came when he teamed up with Charles Salter and Kari Kaivola to form the group 3rd Nation. Their debut album One Nation was recorded with Mega Mania Records and did well in Finland landing them an international record deal with SweMix Records out of Sweden. Hit producer Stonebridge, most well known for the hit song Show Me Love with Robin S., produced 3rd Nations second album Close Encounters of the 3rd Kind. Released in 1996, with the single I Believe landing the group their first Billboard hit coming in at ..8 on the Hot 100 Singles. The song received lots of attention with MTV Europe and America playing the video, a host of remixes recorded, and noted as a DJ club favorite. The second single Real Love a cover of the Jody Watley song of the same name continued to bring the spotlight on the group., ,,By 1999, James feat as Rapper for a top Finnish band called MOVETRON,(VOODOOMAN)they had many top hits in Scandanavia and still known today as one of thee top best groups in Finland, Back To the UK and got landed spots on TOP OF THE POPS/CDUK./PEPSI CHARTS/as a session keyboardist for artist such as ANASTASIA,SONIQUE,LIONEL RICHIE,MJCOLE,the list goes on, Then hooked on collaberation with Victor Omos And Ray Sewell(MASTERMINDZ)then GRIDLOCKAZ PROJECT Was formed, Producing Hip Hop, R&B, D&B,, Now continuing new and upcoming jams, ,james now known as JBMIXX is now continuing productions and compositions for upcoming new artist in the uk and abroad,2B CONTINUED......