Rabid Bitch of the North + Band in Newtownabbey, NI 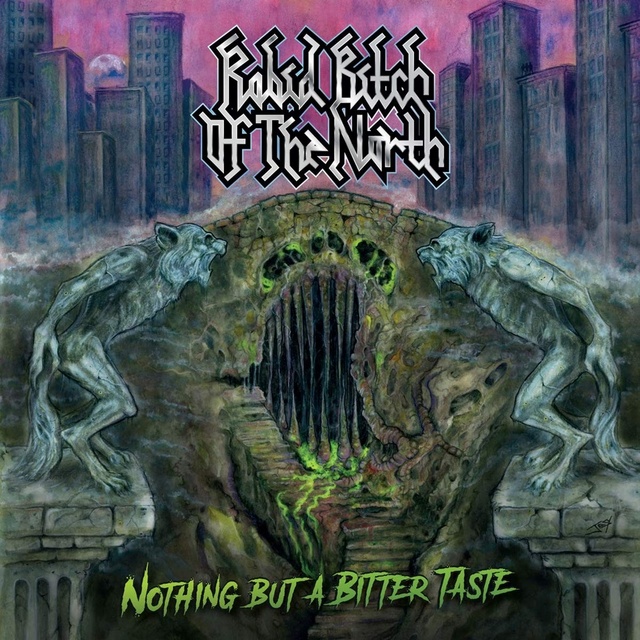 Rabid Bitch of the North is a traditional heavy metal band. Music style ranges from heavy metal to thrash metal and a little bit of heavy rock. The band has been around along time now and has established itself as a very traditional styled heavy metal band with a unique character of its own. Ideally looking for members who want to join a band that will be touring both UK/Ireland and abroad (arranged around day jobs of course).

The band has also a manager who is considered another member of the band.

Screen name:
Rabid Bitch of the North
Member since:
Sep 30 2021
Active within 1 week
Level of commitment:
Touring
Years together:
25
Gigs played:
Over 100
Tend to practice:
2-3 times per week
Age:
39 years