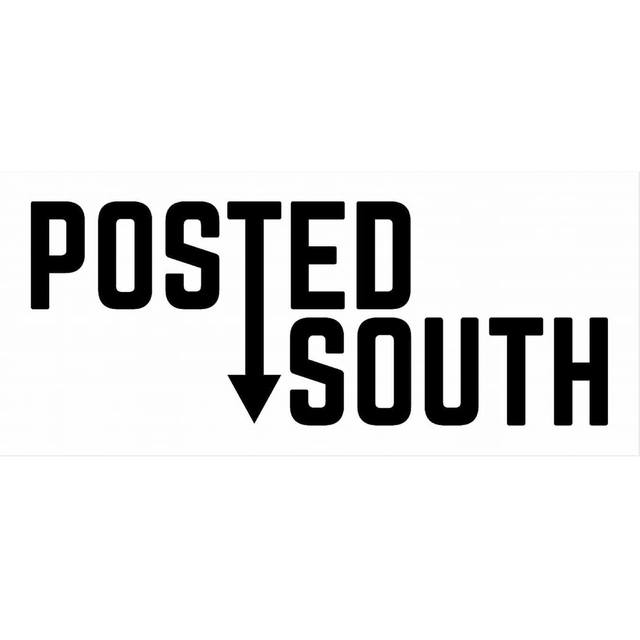 As their name suggests, Posted South hail from South of the river and were formed in Croydon in 2015.

Heavily influenced by the swinging 60's Small Faces, Beatles and the more modern Oasis, Ocean Colour Scene and Kula Shaker they were determined to bring back the 60's vibe with a new millennium touch.

Having supported Toploader at the Islington Assembly Hall in 2018 as well as headlining the Introducing stage at PennFest this summer, Posted South have had a great start to their chapter. Their original EP and following singles were also received greatly on the Glory Boy mod radio show and Woking Radio winning single of the week twice.