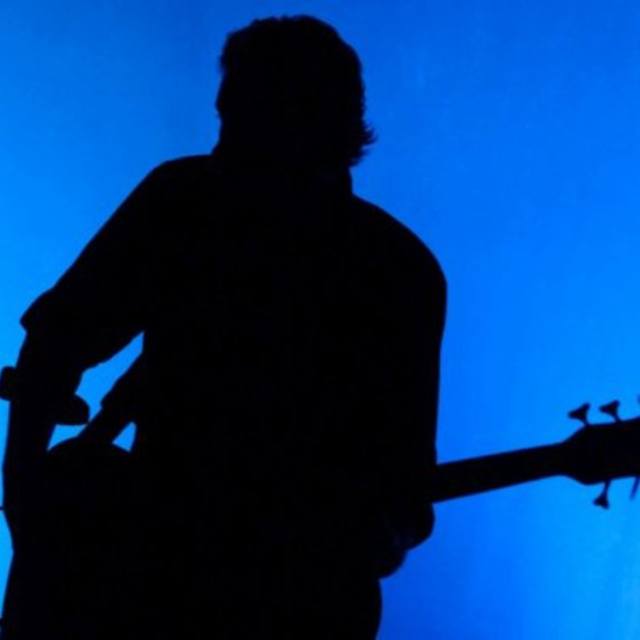 “PJ Phillips is a bass player with an awesome CV. Not only has he performed with a huge variety of artists from Christian Death to Vanessa-Mae, Tom Jones to Take That and Thunder to Dolly Parton but he can also claim to have played to at least three royal families: Windsor, Brunei and Monaco. And that's three more than most of us.”