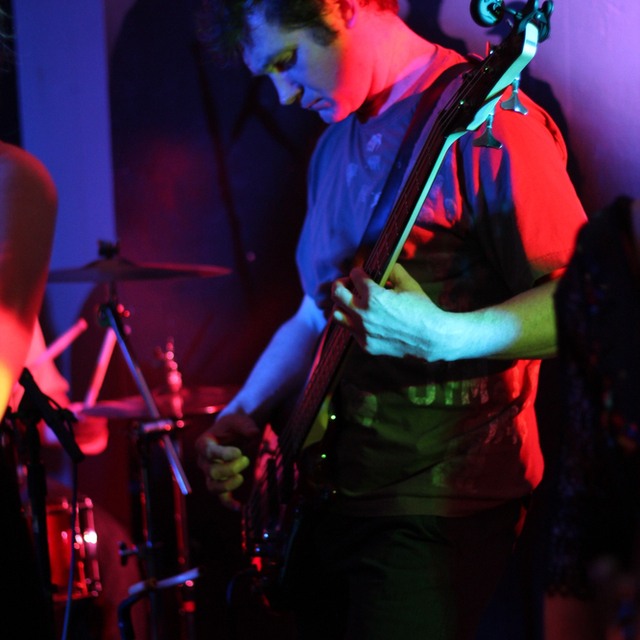 I've played bass guitar in bands since university and have been living in Canada since 2005, where I played with a regular gigging band for about 5 years. Recently returned to the UK and would be into playing with others with eclectic tastes. Loved the wave of punk-inspired music of the 80s ,especially The Jam, The Cure and the Talking Heads. Later, I (re)discovered prog-rock greats like Jethro Tull and King Crimson and, later still, realized what a trove had been left by people like Curtis Mayfield and Parliament. Would love to play some funk-influenced rock but open to most styles.