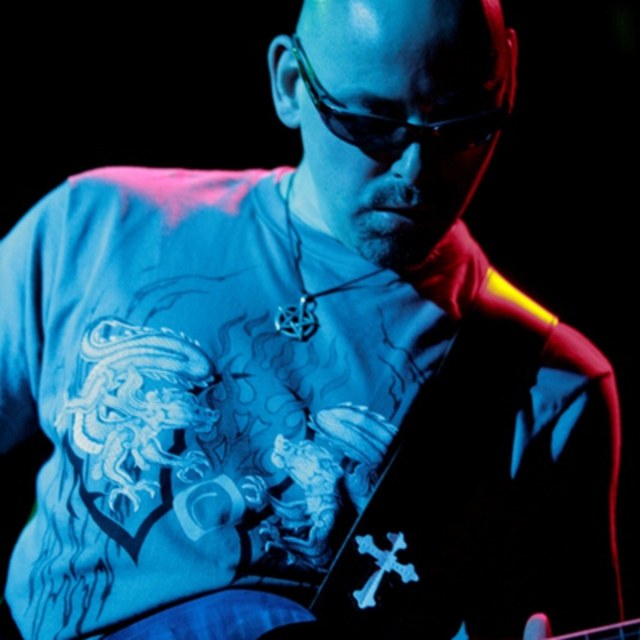 I am a guitarist/song-writer from Luton who formed the 80s British Heavy Metal Band Elixir. With Elixir I wrote and recorded 5 studio albums and a live album and recorded a session at the BBC for Radio 1s Friday Rock Show. I have played many gigs including festival appearances throughout Europe and in the U.S.A., and here in the UK. When Elixir split in 2012, I formed Midnight Messiah with Elixir vocalist Paul Taylor, and we recorded 2 studio album and performed several shows including an appearance at Hard Rock Hell in 2014. I have a home studio set-up, and ideally would love to write and record an album's worth of material with a great singer. I also have written a couple of songs for a female vocalist in a rock/pop/ballad style (kind of Sheryl Crow style) under the name of Ali D, and would be interested in recording these songs with a female vocalist with a strong voice. You can find more info on me at: http://www.coldtown