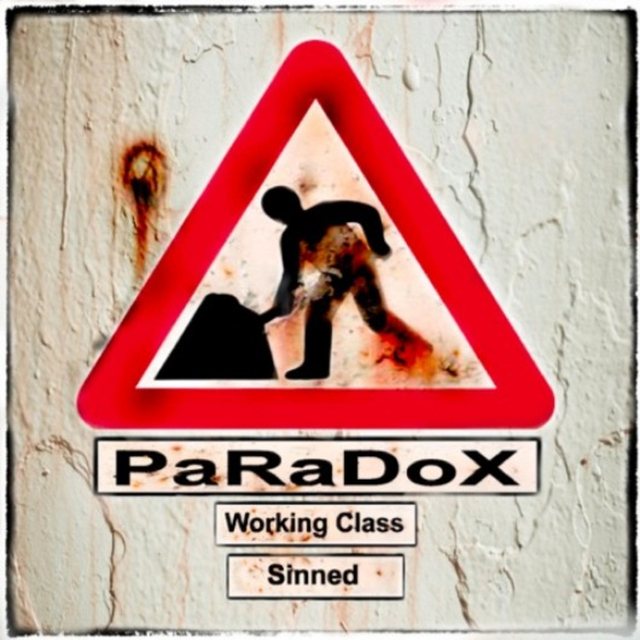 The High points Signed to a Swiss record company and released their debut album 'Silently screaming' in 2006. Paradox reformed after a 6 year break in 2013.

Paradox will be releasing their new album early 2014. Currently signed to digital record company, sharing the roster with The Cranberries, Travis and The Artic Monkeys to name a few. Paradox have gained local media attention, appearing on many local radio stations across Kent, as well as enjoying radio coverage in Europe and the USA. Reviews At a lot of shows I attend you often find the crowd donâ€™t respond this well to the original material being played but with tunes like this PaRaDoX really do whip the crowd in to a frenzy. Reviewed by Dan Theman GIGglepics http://gigglepics.co.uk/paradox-single-launch-the-harp-restrung-review-short-interview/ Paradox is, although not duly credited enough, one of the greatest purely independent rock bands to come out of the UK in the past 10 years. - Gelgia @ Indie Artists One of the most engaging bands to watch performance wise and their set was so strong that people were unaware that the majority of the set were originals, such is the quality of their own material. I really, really want you guys to go and see for yourselves, youâ€™ll be blown away I promise you - Sarah Quinn @ GIGglepics