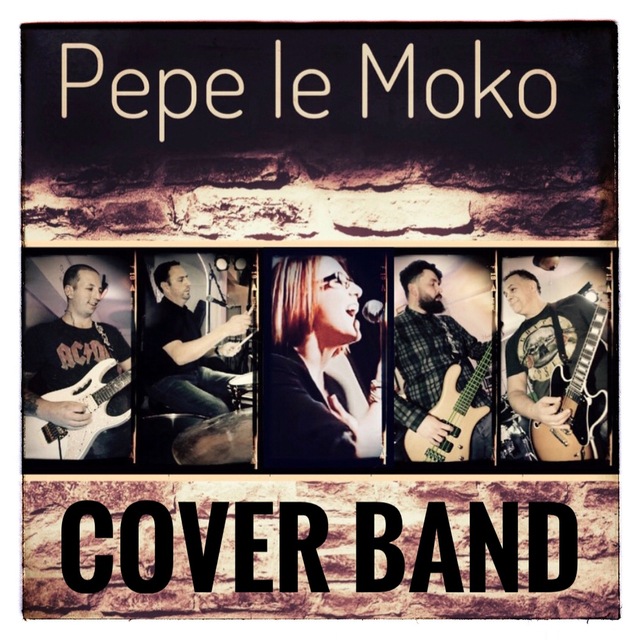 We are currently a female fronted covers band called Pepe le Moko, based in the North Wales area between Llay & Holywell

We were formed in June 2010 and have since enjoyed many repeat bookings from the venues we play.

Our rehearsal space is in Holywell which we like to use every other week due to member shift patterns) with regular gigs currently as spread-out as Llandudno, Buckley, Mold, Flint, Wrexham & Chester, but further afield is not out of the question if the demand is there.

Our ethos is a desire to play and have fun. We have a page under "Pepe le Mojo" and a youtube channel "pepelemoko5" if anyone wants to check us out.

We don't want to gig every week, so limit ourselves to gigging twice (sometime 3 times) a month.....for 2018, we have all available dates filled.

Band members range in age from late 20’s to mid 50, so we have a broad range of tastes.

Email is stephenandali at dot com

Most of our set list and anything modern indie, punk or classic that rocks along !!!

All band members have a quality selection of instruments and backline equipment, plus we operate our own Soundcraft mixing desk, powered Behringer monitors and a powered Yamaha front of house system.