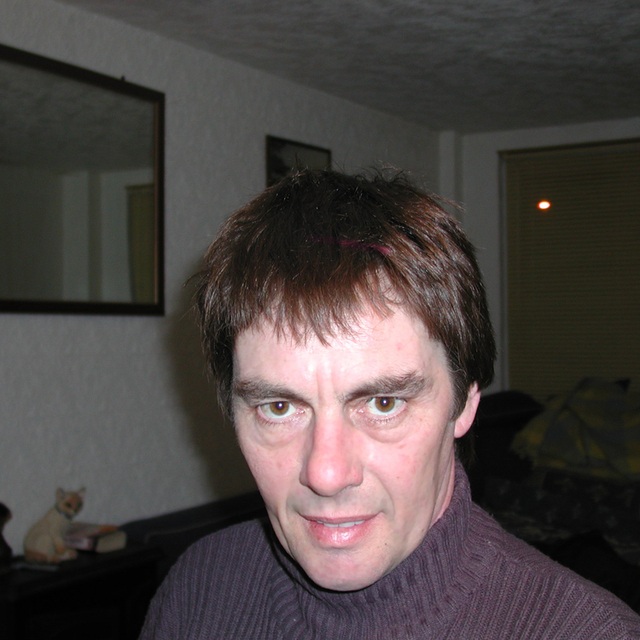 Reformed Duo on semi pro basis. Also Depping with different acts as and when needed.

I AM NOT A GOOD READER BUT HAVE ON OCCASION USED BASS PADS FOR CABARET BACKING. (I CAN FOLLOW BARS, CHORDS ETC.)