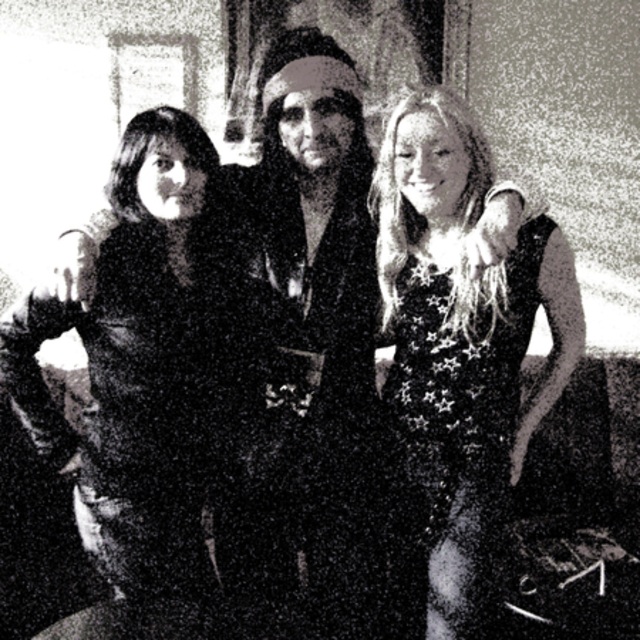 Not blowing my own trumpet, but people tell me that they have heard so many bands around that just have a crap singer as their lead vocalist, and this simply destroys the sound of the band, as they attempt to tribute a wide range of artistes, mostly their singers can do one style- I do basically everything - hard rock, jazz, funk, pay me more I will even attempt country!!!!

Simple plan listen to the mp3's I have on this site, don't bother contacting me if you have not done so. Don't ever lie to me. If you can not deal with having a singer in your band then stick with an idiot that croaks the same crap as you get from any other average function / pub band!!!

Primarily I am looking at people who like their music but also like to make money very soon by going out regularly and performing. The sort of covers band I want to work with will be tight - I just want to slip into your project / band as the singer. Is that a lot to ask?? Probably.

My vocal range is wide as I have proven by singing metallica, enter sandman, g'nr etc, graunchy blues is no worry, but I love the styles of Robert Plant & Matt Bellamy primarily.

The fact that I am influenced by the brilliant artistes below does not mean that I want to reproduce music the way they do, if I end up tributing, I want some latitude in the way we interpret it. So you need to be both creative, and capable of input

I on the other hand will never go on stage with words for songs we have learned for the set.

Check the influences below, I am an ok rhythym guitarist, but will only do that further down the line with the material as I get used to it. When it starts to become even more fun for us all!!

I have crap equipment because my ex wife and partner have ensured that I have not been able to afford decent stuff.

Hopefully I can get the money to get back there soon and bring em back, I have two relatively decent mics Rodes, mic stands, a basic mixer and an iffy pa that I use for small venues.