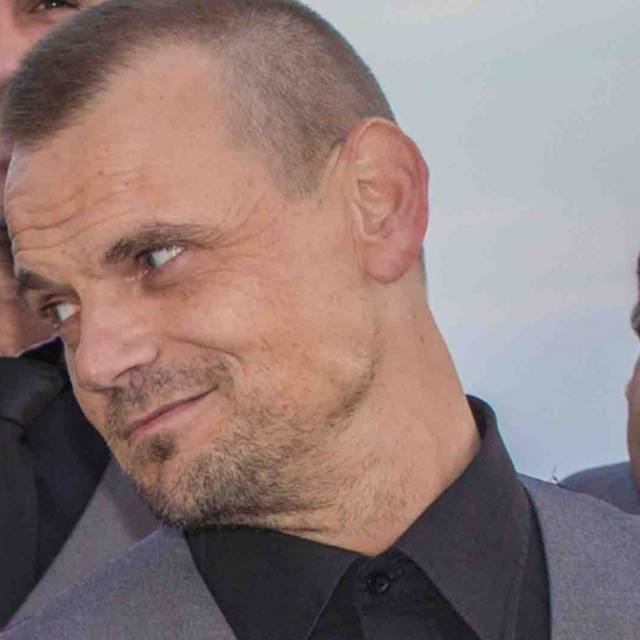 Accomplished male vocalist. Great range and exciting performer.
Performed from Aberdeen to Singapore!! Love to jam with musicians from around the world and had the privilege of performing in some great venues.
Working in the Bristol and South West area just now. solo gigs
Veiw some snippets @ jackyd99 on YouTube

Providing all live entertainment for the next 5 weekends @ Ashton Gate (Bristol City FC stadium) In the giant Teepee next gig this sat. 26/09/15 after the england v wales game. Following on from three dates last weekend fri, sat, sunday for Rugby world cup opener, that was a blast. come down n join the fun this weekend.