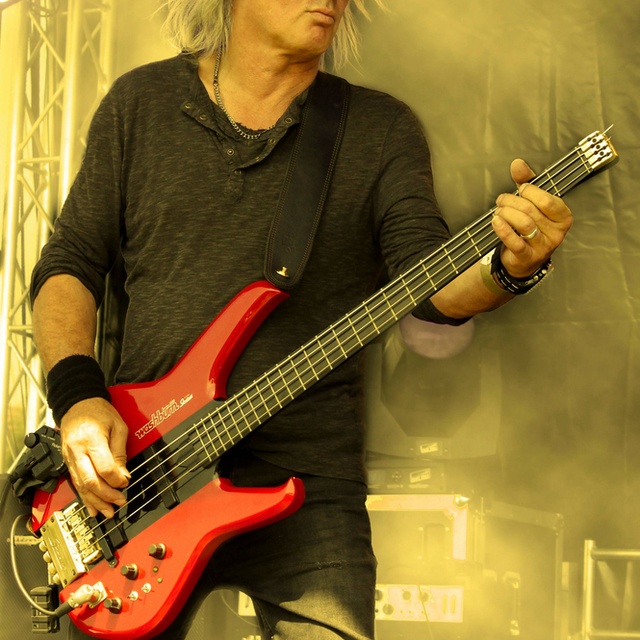 My previous band, The Electric Sect were originally formed in 1977 under the name of The Hobbies of Today by musician/songwriter Kevin Hobbi and featured strongly in the post punk/electronic scene in Sheffield during the 80's. The band has recently reformed with Kevin Hobbi on Guitar/vocals/Mark Anthony on bass/Roland.

electricsect
The Electric Sect currently have two CD available under the Hobbies title-Deja Vue-singles from 1977-87 , The Sex Detective, originally released in 1990 and several singles on vinyl.