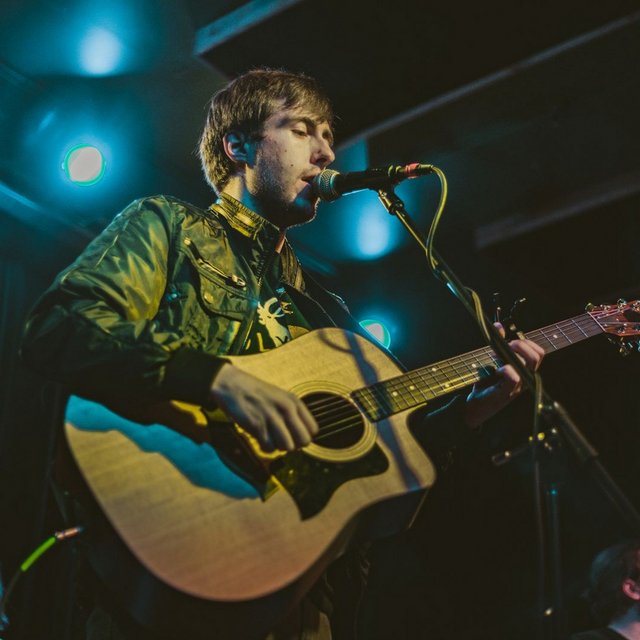 I'm a 31-year-old singer-songwriter from the US, now based in London. I've been doing this musical project called Paper Anthem since 2014, and have always wanted for it to be a real band, but have had a really hard time finding the right people in the US, partially because I'm really influenced by British indie music that isn't as popular over there.

I've released 3 full-length albums so far, and have a scattering of fans across the globe - not a great lot, but enough that I get 10-30 Spotify plays each day without promoting anything, some people are definitely there and eager for more. I have a ton of songs written for future material, and one of my life goals is to finish the 7-album arc I have in my head (though I'm totally up for more after that). I'm hoping I can find the right people so that I don't have to do everything myself anymore, and tour properly.

Currently working on demos to record officially soon. I want to start releasing singles within the next three months and start gigging.