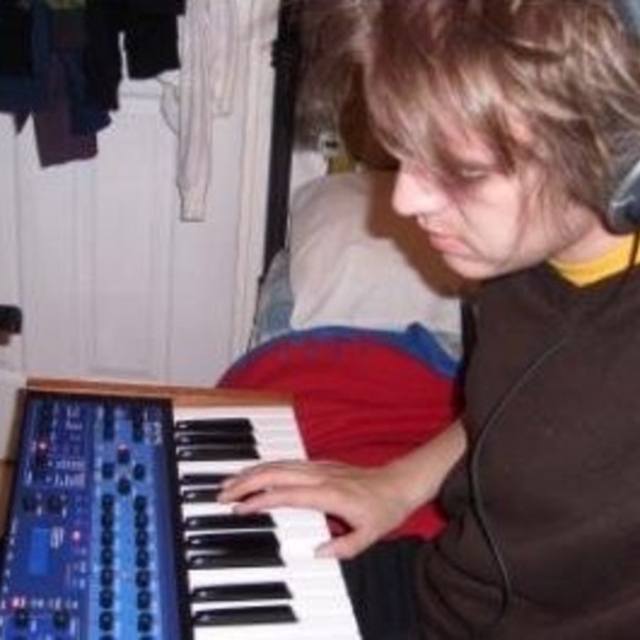 Seeking vocalists to write with OR join band as a keyboardist. Has a broad taste in music. Write and produce my own songs and ideas.

Loads more too. Open for discussion as too many to list.