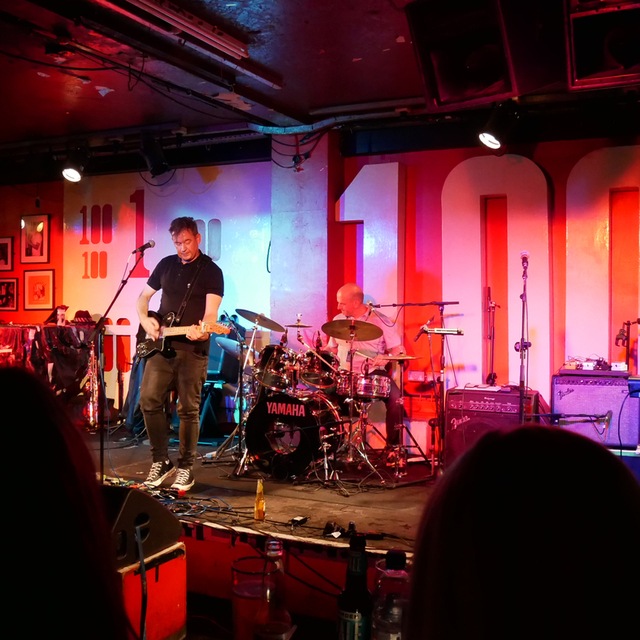 Write / record our own music and also play a selection of covers (see influences..) Indie / Rock based sound - tend to get together once a week to play and have fun. Been doing this for many years and really enjoy it - Played a few gigs this year so far, including Deaf Institute in Manchester and The Jam House in Birmingham. Bass would complete the live line up, and save us having to use the POG all the time!

We have studio space We use in Hale, Altrincham - 1000w PA, drum rig, fender mustang amp, tele, Gibson midtown, pedals, etc.. all set up and ready to play!