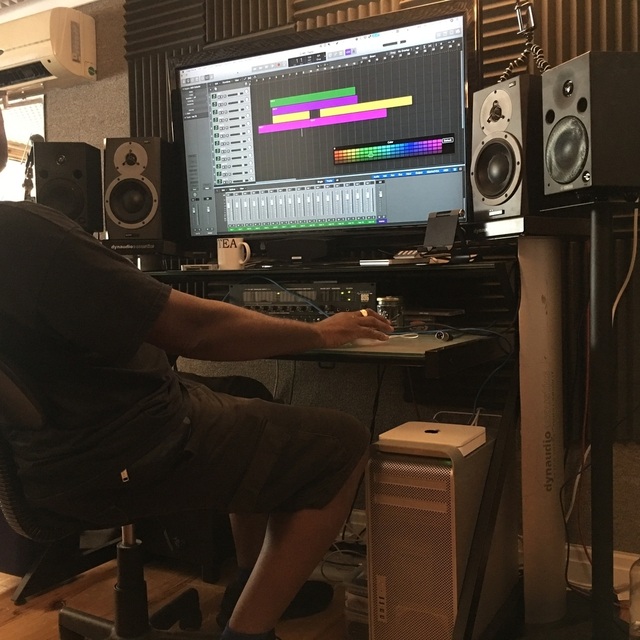 He is an accomplished musician and producer who has performed/recorded either in the recording studio, on television, or live with The Drifters, Reasons To Be Cheerful (the musical) band, Mariah Carey, Ronnie Laws, Angie Brown, The Honeyz, Maxee (Brownstone) Sam Moore (Sam & Dave), Ruby Turner, Jools Holland, Juliet Roberts, Billy Paul, ABC, Cleveland Watkiss, Emmett North Jnr, Clem Curtis & The Foundations and many more.

Nixon has a recording studio situated between Chigwell and Romford. He performs regularly at various theatres, clubs and private functions.