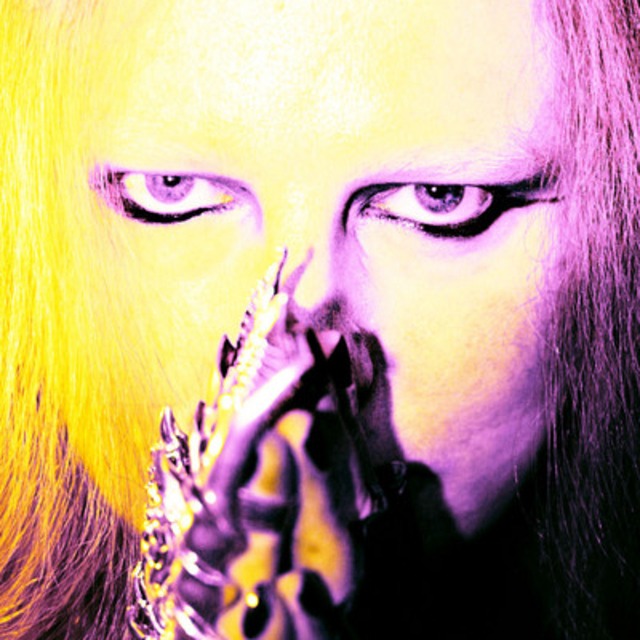 I got my first guitar at twelve years old and spent the next eight years posing in front of the mirror with it. I finally decided to learn to play it at 18 after getting my first job and deciding "there has got to be more to life than this!"

Years were spent in and out of many bands playing various instruments with varying degrees of success.

My current compositions are the culmination of eighteen years dedication to music and the music business. The music was all composed, played, recorded, mixed, produced and mastered by me.

I am looking for an unusual singer/ lyricist. Someone that can sing 'across' the music - not just sing along with it. Someone who can 'think outside of the box' - to quote an irritating but justifiable cliche.

I'm open to any and every idea as I'm convinced the right person is out there somewhere.

I have about 25 pieces of music for this new project - some fast, some slow, some predominantly Keyboards but all under the same umbrella. I have just left a signed London band to concentrate on this new material and still have a lot of contacts in the industry.