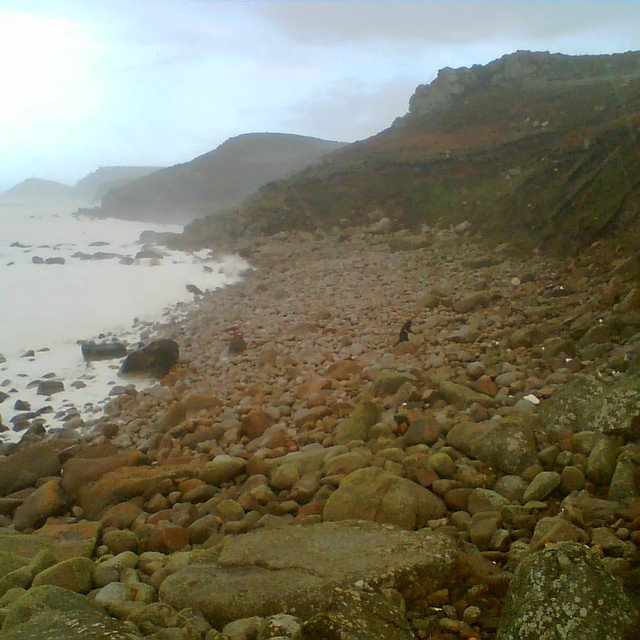 I've been playing in bands since 1994. I'm totaly self-taught and like the DIY approach. I want to put together a band that is unusual and make artefacts so that entry into the industry is gained. Underground industry is fine. Try rickysee at postmaster dot co dot uk.

Screen name:
Nemin
Member since:
May 18 2007
Active over 1 month ago
Level of commitment:
Committed
Years playing music:
15
Gigs played:
10 to 50
Tend to practice:
2-3 times per week
Available to gig:
2-3 nights a week
Most available:
Days

Musically I started out listening to The Beatles and The Police. Then I moved on to Peter Gabriel (3) and Prefab Sprout whilst starting to mess around with synths and making Detroit Techno inspired electronic music. 808 State and A Guy Called Gerald, LFO, Orbital, Aphex Twin. That was about 1991 and I was 16. At 18 I was listening to Julian Cope's Jehovakill a lot and got rid of all the synths and got a guitar. I was into Joy Division, New Order, Ride, Belly, My Bloody Valentine, Japan, The Velvet Underground to name a few (but, um, also Marillion, Genesis). Data blur starts to set in. I've trawled the back catalogue of rock'n'pop and back. Grateful Dead, Peter Green's Fleetwood Mac, A Certain Ratio, Neil Young, T Rex. The only David Bowie album I've ever owned is Low and I've never owned a copy of Dark Side of the Moon. I like Pere Ubu. When I started my first band it was all Super Furry Animals, Gorky's Zygotic Mynci, Nirvana, The Olivia Tremor Control and The Stone Roses. (1994). Lately I've been introduced to Black Sabbath! Not that I listen to it much. I HAVE been listening to Blue Cheer, Les Rallizes Denudes, Suicide, Residual Echoes, Sonic Youth, The Heads, and all that. I have a soft spot for Electro Synth pop (Japan, Gary Numan, Duran Duran) that can land me in hot water. I know Led Zeppelin 1-3 well. I've never really listened to Led Zeppelin 4. Cream goes down well. I REALLY love the 13th Floor Elevators and the MC5.
Also live music is always an influence since seeing a good band live always influences me to do something myself. Extremelly loud bands in small, sweaty basements are always welcome. Gnarly crust-core accompanying pharmaceutical experimentation is also recommended.