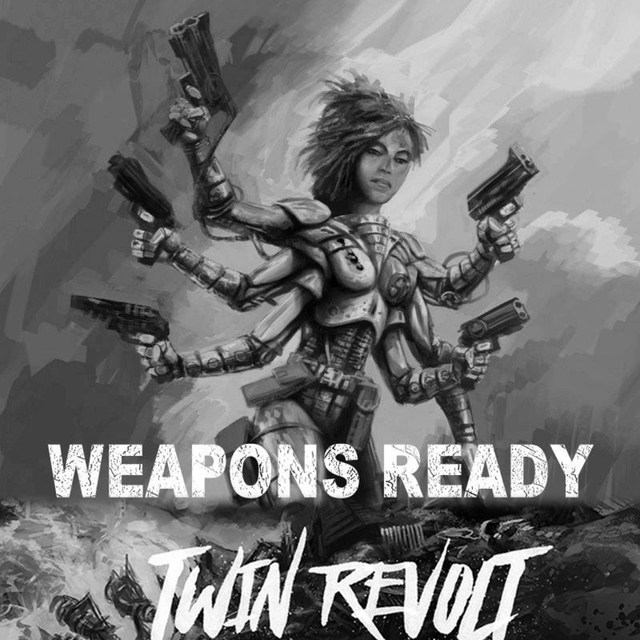 Hi Out There.
Twin Revolt are are a band that has been going some time now and have a large catalog
of original material and have started to write new tracks with a view to start gigging in the new year. The sound is very much a collective where all members have a say in the composition of the material and compose as a unit. We have all been in bands with Prima Donner's and sarcastic front men or guitarist that play the say sh*t day in day out.
Twin Revolt are different we compose ,and write record it and then work up the tracks in full.
Unfortunately due to ill health the founding member of the band has been forced to give up that mantle of lead guitar but although he will be sorely missed. the rest of the band would like to continue.
Presently the Twin Revolt are a rock band with a big sound, solid bass and drums who will comfortably sit in the pocket and provide a steadfast heavy back beat to a vocalist who has a dynamic range and great stage presence. It is fair to say that we are willing to work hard to as a unit to prepare for gigs so we are very tight as we want to entertain every gig we treat as special and Taylor the set accordingly we have headlined a few times at various venues in London and have played regularly at the Devonshire Arms in Camden. If you can play the 'Dev' and survive you know that you have learned your craft.
We are looking for a new 'Lead Guitarist' and 'Rythum Guitarist' who want a challenge
playing in a band that is relaxed, do not take themselves too seriously and enjoy ideally making music together with out the ego.

The band consist of bass,

If its got a pulse then its an influence. But here goes.
Led Zep,Queens of the stone age. The Wildhearts
Tool, Rage against the Machine, The Clash
Queen, Gun and Roses The Damned Things, MCR
The usual suspects!!!

Drums Pearl Loads of it
Bass Big Fat bass(i'm the drummer not interested in it but its got a big sound!)
Vocals Awesome lyricist that know how to give it some !!
Guitar amp Orange 2 x12'' with Terror baby head amp
Spare Guitars Gretch semi acoustic and Ibanez as guitarist has given it it up.
Bass amps and acoustic guitar.